Since its launch in July 2008, the goal of TMS (TheMaveSite) has always been the same: to collect the most interesting and fresh content daily. Over the course of the years this content has grown from plain pictures to animated gifs, comics, jokes, videos, and more.

TMS was founded by Mave, hence the name The-Mave-Site, although it's almost always shortened to TMS. This is why in February 2014 an additional domain name was acquired: TMS.sx, making it a lot more convenient to access.

Along with the main website launch in 2008, the forum opened. Originally consisting of members that had met through SA-MP (A Grand Theft Auto San Andreas Multiplayer mod that reached its peak in 2008), the forums are still alive today and have since produced over 40 000 topics and 250 000 posts. 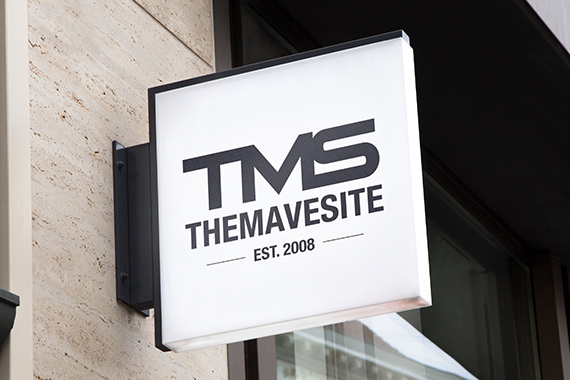 Since 2008, the website has gone through countless design changes. Below are listed a select few. 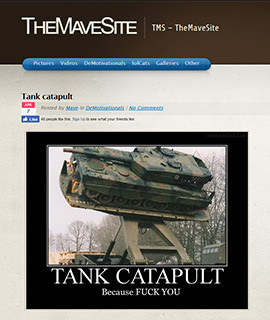 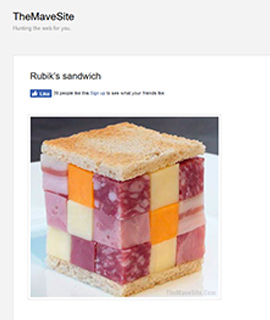 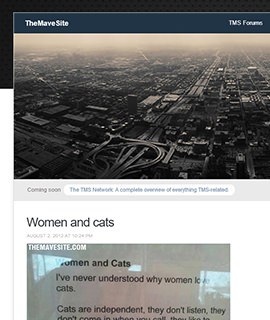 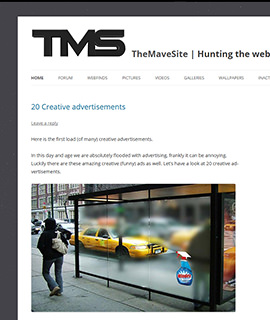 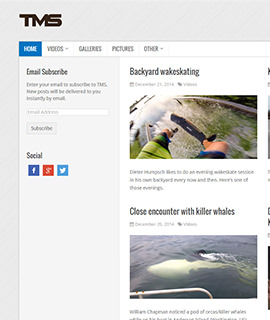 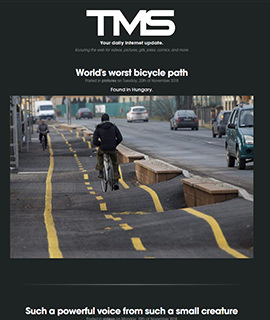 If for any reason at all you wish to contact us, please send us an email.